The Next Big Challenge for Data is Organizational 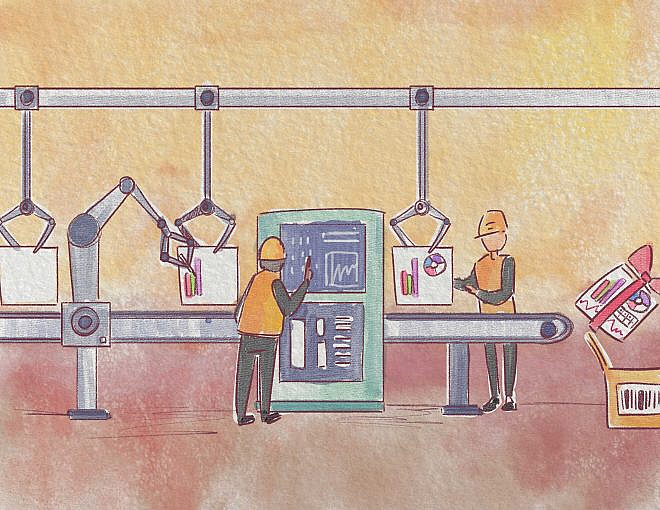 In the past few years, much has been written about problems like discoverability, observability, data quality, and the need for data teams to become more “engineering oriented” in their mindset. Movements like analytics engineering and open source tooling like dbt, Dagster, and Great Expectations have done an amazing job arming data practitioners with the tools that they need to start adopting the best practices of software engineering like modularity, testing, and release management. This shift in mindset has resulted in very real and very exciting progress in data as a discipline over the past 3-5 years, and will likely be looked back upon similarly to how React changed the frontend (Laurie Voss does a good job articulating this). It is clear that much has improved in data land, yet many of the core problems outlined at the start of this post remain quite painful. Why is this?

It’s About The Who, Not The How

I believe that the answer to this lies in the way that scaled companies organize their data teams. While much has been said about how data teams can borrow low-level process/tooling ideas from software teams, much less has been said about what data teams can learn from the organizational principles that allow these processes to flourish. Software engineers have built some truly incredible tooling for making the process of developing software extraordinarily efficient and fault tolerant over the years. This is widely talked about, but only tells part of the story. What is not as widely talked about is the incredible organizational systems that software engineers have developed to facilitate the same efficiency. A lot of this organizational efficiency is attributed to buzzy development methodologies like Agile, but I think they actually have very little to do with what makes software teams work at scale. We have been developing large scale software since well before Agile was popularized. We were also doing it well before the fancy tooling that we all have the benefit of using today. While these two things contribute to overall development velocity, I believe the core driver of developer productivity is something much more mundane and far less original: organizational structure. To be specific, I believe software development teams have a few key characteristics that make them hyper efficient, even at scale:

Combined, these principles create clear ownership within software engineering teams, allowing them to ship secure, stable, and flexible software at breakneck speed. That said, it’s worth mentioning that these principles are not unique to software. They are the logical end state for the efficient operationalization of any complex system involving interactions between groups of human beings at scale and the core principles of effective, scaled industrialization. The same “assembly line” style of thinking that allowed Henry Ford to crank out Model Ts is what allows a software team to crank out releases.

Where Is Data Today?

Clearly, the aforementioned systems have worked quite well for software teams over the years, allowing them to reach massive scale and even collaborate on code across companies. But what about in data?

Let’s take a look at how this looks today:

We are definitely making progress, but there is still a good bit left to be done. The larger the organization, the more critical these principles become, and as data teams continue to grow, so too will the pain of not having them. The solution is likely one part tooling and three parts people, but they are related. The best B2B products and developer tools are usually just organizational and operational best practices eternalized in code, and I believe that the most effective and successful tools will be those targeted at the facilitation of the above principles. But, this is the easy part. Organizing data is a hard problem, but organizing people is an even harder one. And until we solve it, I don’t think we will live in the harmonious data world that we all desire.

I think the data world is at a tipping point, and that the time to start building towards this world is now. The lack of these organizational principles has not posed as much of a problem for data teams historically because A) they have been been relatively small teams and B) the data landscape was comparatively simple. Today, neither A nor B is true, and the growth in both the size of data teams and the complexity of data as a discipline has made the lack of these principles apparent.

When viewed through an organizational lens, it becomes clear that the concepts of data observability and the existing tooling around it are papier-mâché solutions to a much larger problem. They provide a starting point to understand the landscape, and will work well for smaller data teams where one group is responsible for the entire pipeline. But without solving the ownership problem, the question of “who is responsible for this” is still a shrug at scale. A stack trace is only useful if you know who to talk to about which part.

I believe that there needs to be an “Modern Data Act 2” to the “engineering-ization” of data. Phase one was to draw inspiration from the toolchain of software engineers, adding “on the ground” best practices like testing, version control, and a separation between staging and production. But just as you cannot out-train a bad diet, you can’t out-tool poor organization, and though Data Ops is a critical piece of the future of data puzzle, we cannot get to where we want to be on the back of tooling alone. Solving these organizational problems needs to be the act 2 of the modern data stack.

This has, in many ways, already begun. Taylor and Emilie’s post and talk about thinking of data as a product is one of the most exciting movements in this direction, and I believe it is the right framework for coming at this. We know that we need to think about building data products the way that we build software products. We need also to think about building data organizations the way we build software organizations.

We now have the tools we need to build the data world we want to live in. Now we just need a little organization. It’s time to bring the assembly line to data.

Bryan is an investor at Index Ventures, where he focuses on investments in data, software infrastructure, and machine learning across all stages. He is an investor in Transform Data, Superconductive (makers of Great Expectations), and Deepnote and a board observer at Starburst Data (makers of Trino) and Grid.ai (makers of Pytorch Lightning). Prior to Index, Bryan was a software engineer and product manager at Palantir and SingleStore. 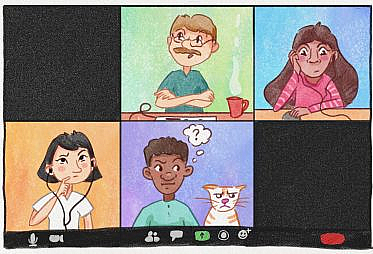 Data Leadership After a Layoff 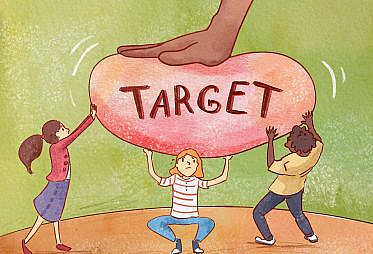 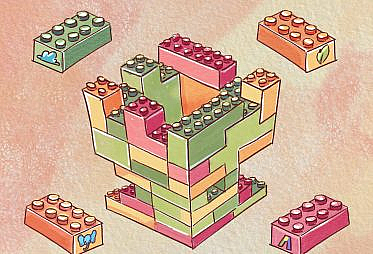